Nominees for the 2018 Anthony Awards

The Anthony Awards are among the most prestigious awards in crime fiction.

Winners will be announced at the Anthony Awards ceremony on Saturday, September 8, 2018. Everyone who is registered for Bouchercon is encouraged to vote on the Anthonys (voting happens on-site), and is welcome and encouraged to attend the award ceremony! 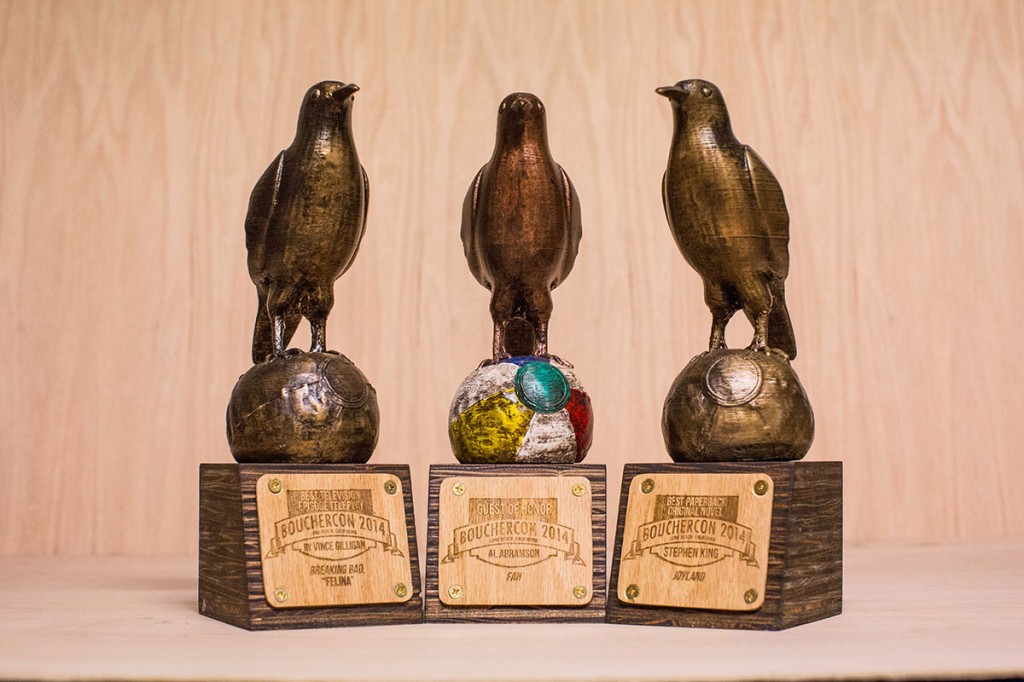 Nominees for the 2018 Anthony Awards are:

BILL CRIDER AWARD FOR BEST NOVEL IN A SERIES