Call for submissions: “Violent Vixens”, An Homage to Grindhouse Horror

Our second fiction anthology, Violent Vixens, will focus on Grindhouse horror films, made famous by movies such as Night of the Living Dead, Death Proof, and Suspiria. Since this genre encompasses so many different styles and mashups, we have decided to focus solely on Grindhouse horror stories featuring a strong female lead. The lead may be the protagonist or the antagonist.

In 2007, Quentin Tarantino and Robert Rodriguez set out to revitalize this genre with their excellent double-feature, Grindhouse. Although it was met with critical success, it ultimately failed at the box office. However, in recent years, the genre has gone through a resuscitation of sorts, and a new era of filmmakers are now creating homage-style exploitation films using the borrowed aesthetics of the 70s and 80s–successful films like House of the Devil, Turbo Kid, and Mandy. This is exactly what we are looking for in your stories; we want to see your particular homage to this style of storytelling in narrative form.

We are looking to publish around twelve pieces of original fiction for this anthology. Overall, we tend to lean more toward fun, action-oriented stories like Army of Darkness, Planet Terror, and Blood Drive over anything too serious and brooding. Genre mashups are HIGHLY encouraged. All stories and characters must be original works.

Νέα κυκλοφορία: “Children of the Fang and Other Genealogies ” του John Langan 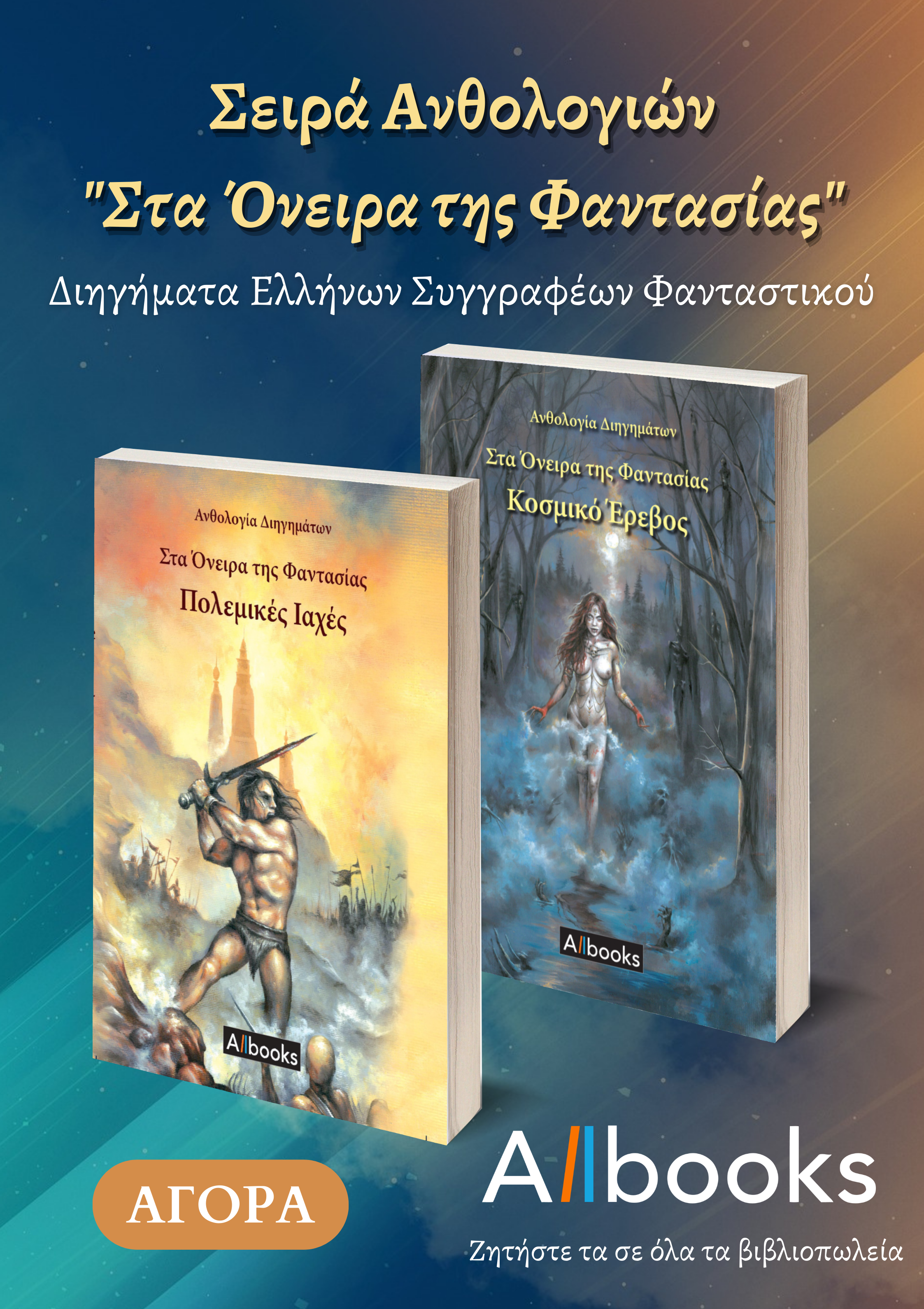